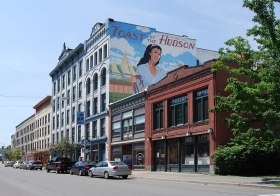 Once a prosperous town made rich by the trade on the Hudson river, Troy had a  booming economy in the early part of the 20th century, however as the river trade declined the economy suffered. There has been a recent revitalization effort, leveraging the presence of Rensselaer Polytechnic Institute by trying to develop a tech based economy. Personally, I have very fond memories of the place where I went to graduate school, from the campus itself, to a vibrant food scene to old hangout spots, not to mention interesting neighboring towns and the Adirondack Mountains.

I first visited Troy in summer of 2002, I was going to join the math graduate program starting  fall, and this recon visit was to find decent accommodation. Although I found a nice enough place, I would move quite a few times over the next 5 years. Also met with the faculty at RPI and got my office keys, an office I would share with many colleagues who became good friends. RPI is one of the oldest technical universities in the US and the biggest employer in Troy. 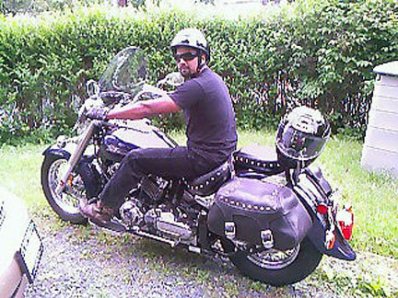 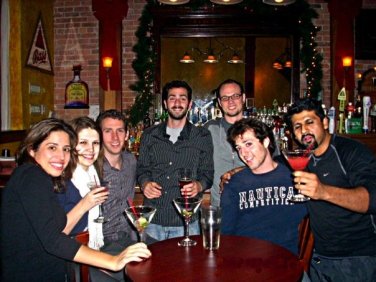 For the long hours in the math library (where I had essentially taken over one of the workstations) to long debates on every topic under the sun in the office, from hard workouts at the gym to chilling at the union pub, the next 5 years were very memorable… and yeh I did manage to write a thesis and do some math as well! I would also like to mention the wonderful staff at RPI, Dave, Bernie, Pete, Dawn, Ash, Don and many others whom I had the good fortune to know and learn form.

Eating out in Troy:

Perhaps because of the university, Troy has a rather decent food scene. Brown’s River Street Pub, Ryan’s Wake, The Ruck and O’ Leary’s were some the pubs worth trying out. Restaurants near the university included Minsalles  a nice family run Italian restaurant with a good wine cellar, Ali Baba a Turkish restaurant whose owner had done graduate work at RPI in mathematics a decade earlier, and the Notty Pine besides the usual fast food joints. 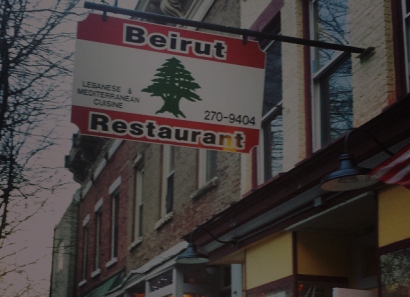 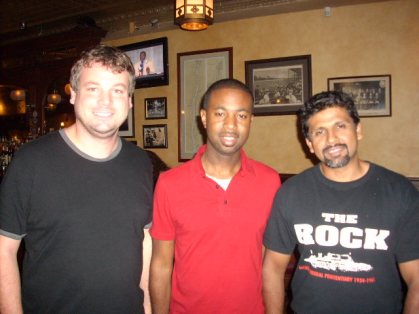 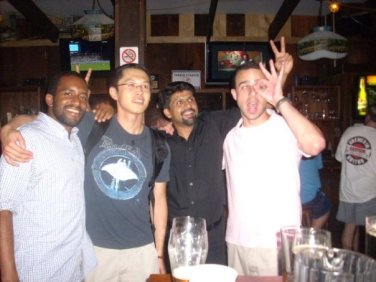 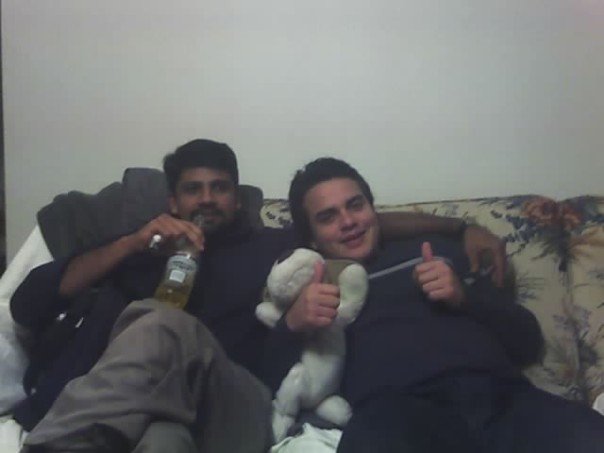 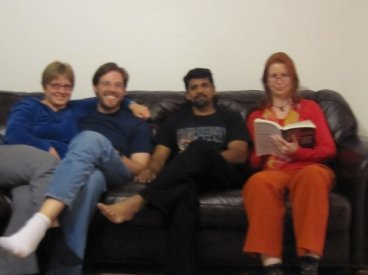 Then there was the local bar O’Leary’s a great place to hang out, I think they keep getting fined periodically for letting underage college kids in, more power to them! Downtown, on and near ‘River Street’ was where most pubs and restaurants are located.  Beirut Restaurant, served up great  Arabic food, it was run by Paul, originally from Lebanon, had long discussions with him about the Lebanese civil war and its aftermath, the place is now run by his nephew. Brown’s, Ryan’s Wake, The Ruck and River Street Pub were usual weekend hangouts, I would like to mention the ‘thermonuclear wings’ served by The Ruck, only my buddy Pablito was able to finish the plate! For a different flavor there was Plum Blossom a Chinese restaurant with ornate seating. Finally, there were the many coffee shops, form the Java++ (where Comrade Lige used to work!) near the campus to ‘Spillin the Beans’ and ‘Daily Grind’ downtown.

Albany the capital city of NY State is a 20 min drive from Troy, some places we  frequently visited were the clubs Waterworks, Oh bar and Noche, some nice restaurants are the Albany Pump Station, Koto Japanese Cuisine and My Linh (a Vietnamese Restaurant) as well as ‘The Wine Bar’, Lincoln Park is a historic site and quite worth the visit.  Besides Albany with its many restaurants, bars and clubs, there are many other interesting towns and state parks near by. For the nature lover the Adirondacks and Catskills are within an hour’s drive.  Spent quite some time at Peebles Island State Park and Buck Mountain. 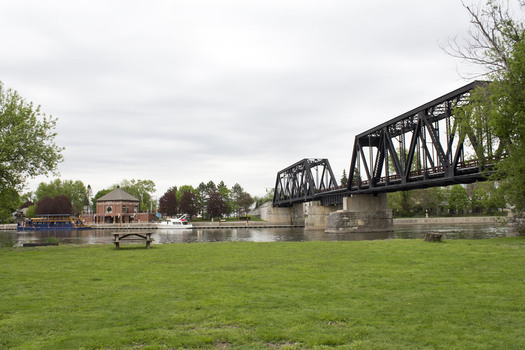 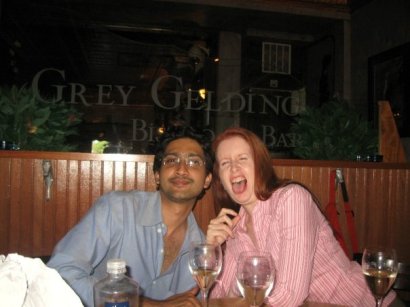 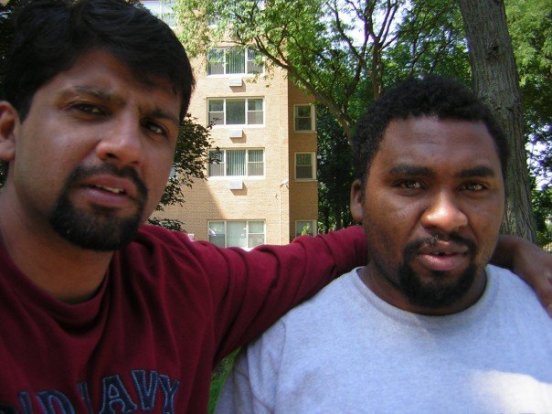 Saratoga Springs known for its racing tracks and hot springs is a nice town to visit and hang out. Another interesting place worth a visit is the “Peace Pagoda” in Grafton, completed in 1993, the project started with a cross country walk for Native American rights. Americade is an annual biker rally at Lake George, which I rode to a few times.

In loving memory of my buddy Pablo Suarez, who left us too soon!