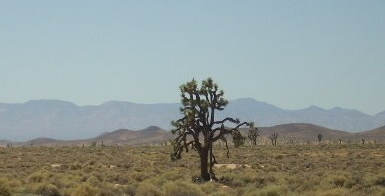 Making my way from Flagstaff AZ  to San Jose (SJ) CA it got dark by the time I reached Pacheco Pass CA, around 50 miles short of SJ.  It had been a long ride,  I had been on the road for 14 hours and  was exhausted. Due to paucity of time I wanted to get to my uncles in San Jose the same day, but as I approached Pacheco Pass the temperatures dropped, coupled with my exhaustion and summer  bike gear, I started to get uncomfortably cold. At some point it got so bad that I had to pull over and try to warm up using the engine heat, it felt as if hypothermia would set in; so there I was huddled by the engine on a  dark road in the middle of no where. More on   how I got myself out of this situation later.

After a great trip to Troy NY, meeting up with friends, visiting old haunts it was time to head back to CA. The plan was to visit friends and family on the way back west with a short detour to Chicago and Milwaukee. First stop was Newburg NY, at J-dawg’s. A had flown in from CA, and we hung out in the city with James, Evan And Anya, before heading out to Long Island for a couple of days. Even tried out rather horrid tasting cupcakes from Magnolia Bakery of the Sex and the City fame. 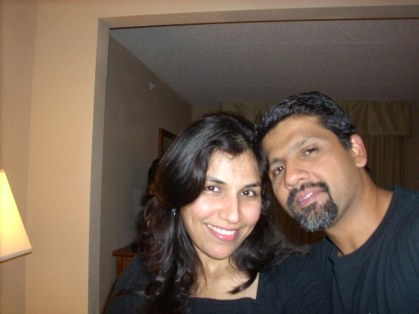 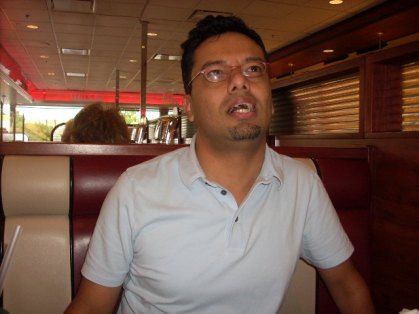 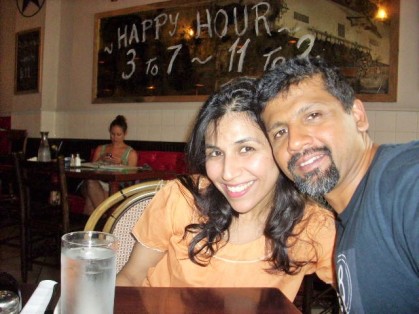 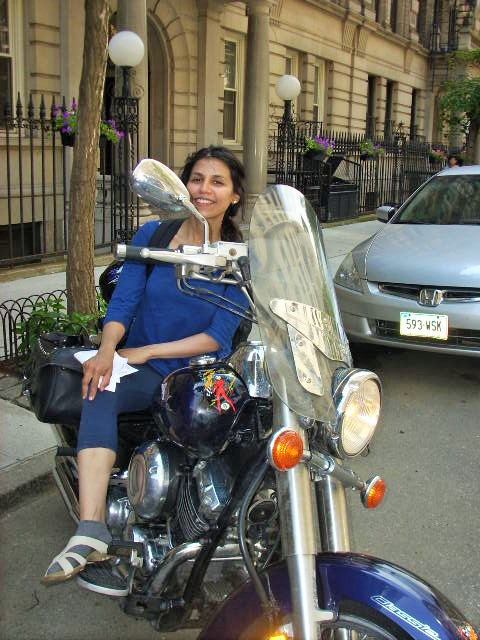 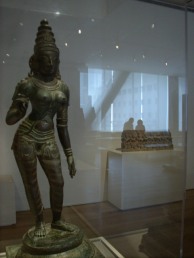 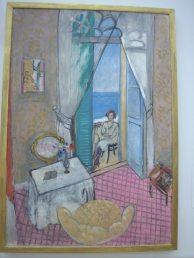 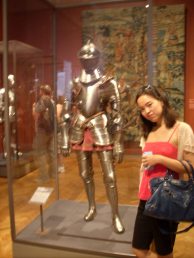 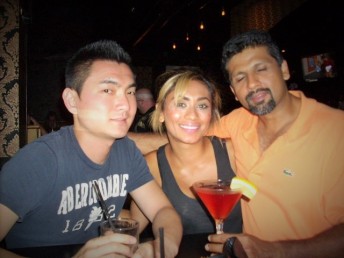 Next stop was Chicago, where J was based those days. Got a customized tour of the city, I had passed through chi-town  but had never actually explored the city. We hung out around boystown with some friends, just loved the energy there.  Drank a little too much in the spirit of things that day. The next day was a tour of the city, visited the University of Chicago campus, The Bean, The Museum of Contemporary Art and finally the Sky Deck where we had ridiculously priced and mediocre tasting food. After a couple of days in Chicago, I headed over to my aunt’s in Milwaukee, got pampered for a few days before heading south towards Tennessee. 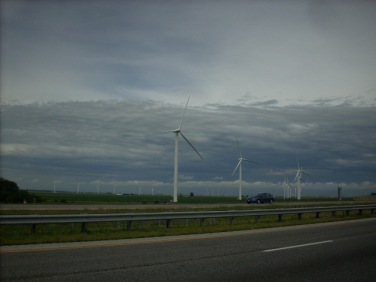 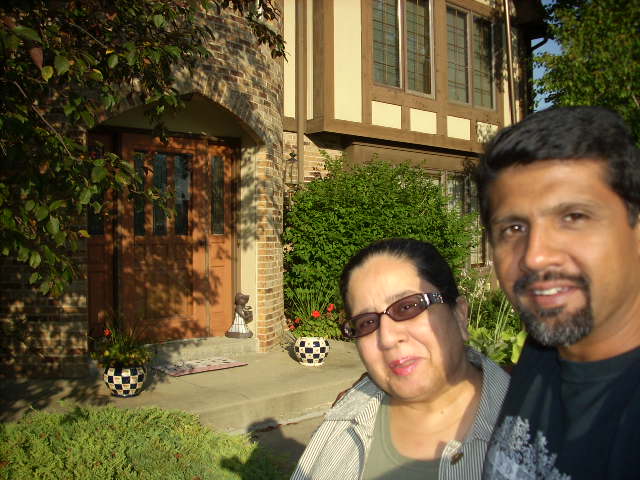 As usual I was running short on time as I planned on visiting the Bay Area before parking the bike in San Diego at M’s and flying out to Italy for a workshop. The next few days were spent biking hard and seriously taking up the iron butt challenge.by being on the road around 12 hours each day.  Got caught in the rain more than once, learnt the value of having rainproof gear the hard way. Made the first stop in Knoxville TN, the next morning as I was back on the road after a wonderful breakfast at the Cup and Saucer Cafe in Monterey TN, a minor storm caught me off guard, so there I was trying to wait it out under a bridge on the highway, after half an hour of waiting the rain was not letting up so I  decided to get off the highway and find a place to rest for a bit. So I pull into this small town, they have one restaurant, and  that too was about to close as it was a breakfast and lunch place, the only problem was a language barrier, we were both supposedly speaking English but with my Desi accent and her thick Southern accent it was a bit hard to communicate but I did manage to get hot food. Contrary to the bad rep the rural south gets in movies, all the people I ran into were extremely nice and friendly. I crashed at a motel in near Little ROck A that night. 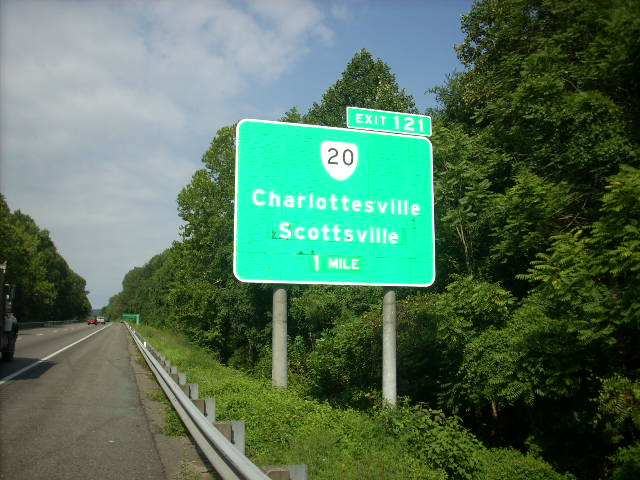 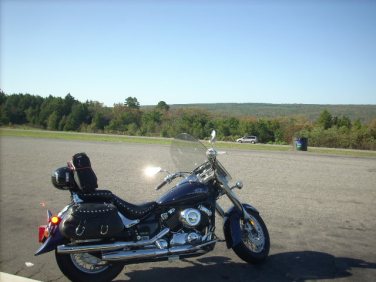 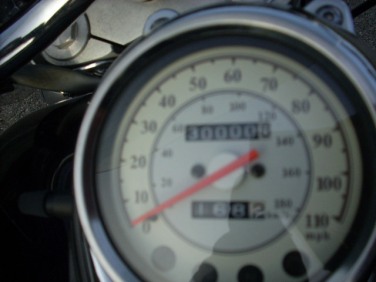 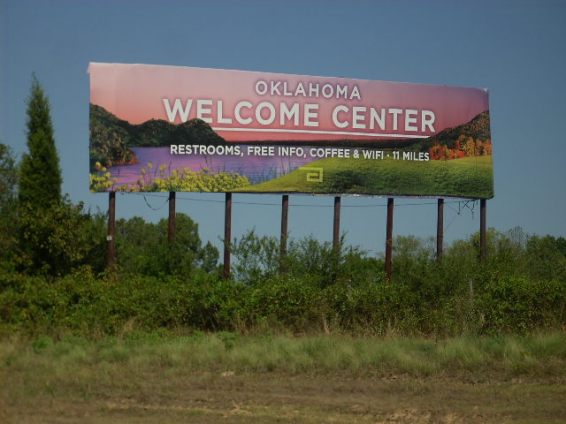 Had a very early start the next morning as I wanted to make it to Amarillo that day. After a couple of hours on the road with just my morning coffee the hunger pangs set in, I stopped for some hearty breakfast, which proved to be a mistake as I started feeling very sleepy on the road, which on a motorbike is not a good situation to be in. I pulled off to a rest area and fell asleep on a bench, must have snoozed for an hour, I was having some coffee after waking up, when I stuck up conversation with a fellow traveller, she had had an interesting life and was starting anew moving north west to attend college, her old volkswagen was filled to the brim with stuff, she was also headed west on I 40 for a bit and I saw har a couple of times at various stops over the next couple of days. Back on the road i hit the 30000 miles mark on the odometer, it had been a good 30K with old ‘bucephalus’!. 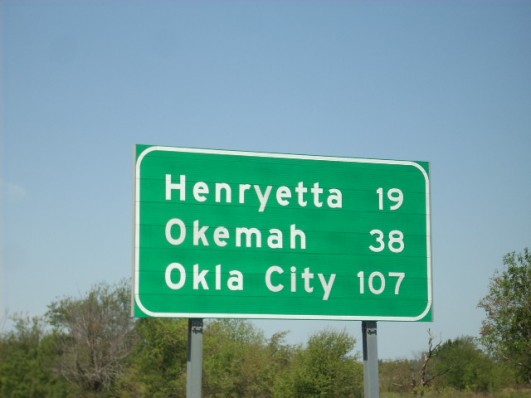 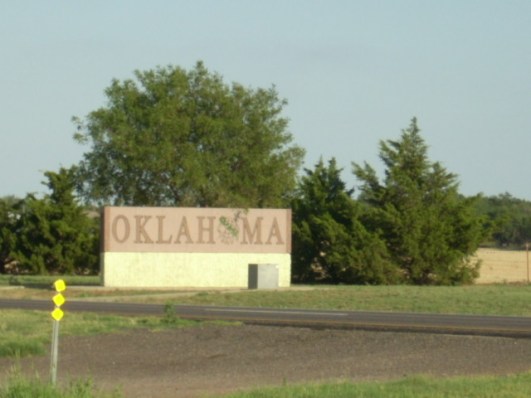 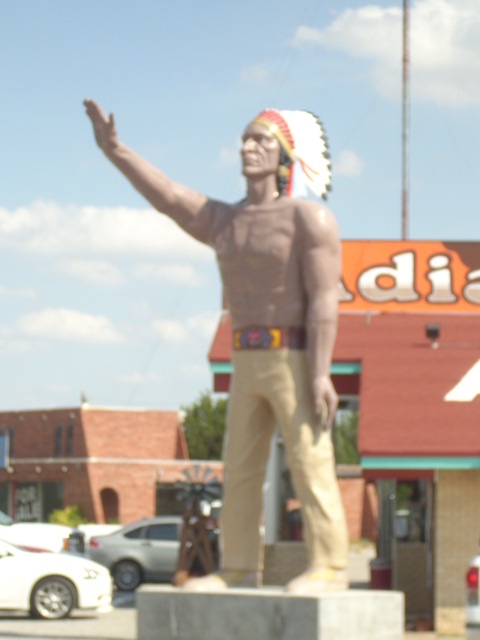 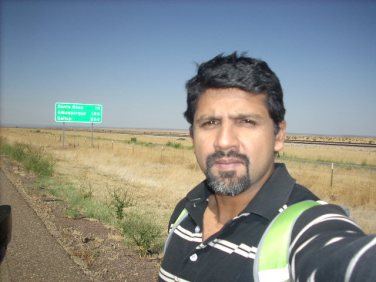 Stopped in Albuquerque for lunch at a nice Mexican restaurant Los Cuates would definitely recommend it if passing by the area on I 40. By the time I made it to flagstaff I was very tired and fell asleep soon after checking into my motel.

My flight out of San Diego was in four days and I still had to visit my uncle in San Jose, I decided to attempt 700+ miles on the bike in a day, had stretched myself to 600+ miles in a day on this trip by 700 miles translates into 14 hours of biking with a few short breaks. I hit the road at 5 am and rode for a couple of hours before taking a short coffee and bagel break, lunch was again some jerky at a rest stop. Had to gas up in the middle of Mojave desert, at ‘Najah’s Desert Oasis‘, at t hat time the average price of gas was around $2, here it was being sold at $5, don’t blame them though, they are literally in the middle of nowhere! My first real stop of the day was in Bakersfield, I had been surviving on gatorade and jerky, it was time to get some serious eats. 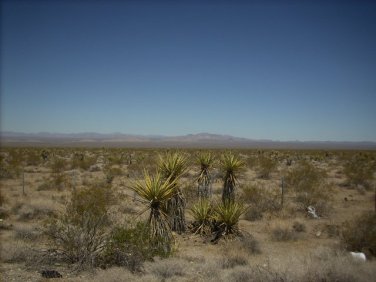 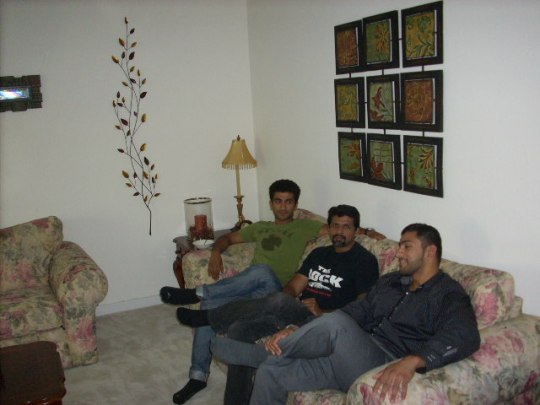 Back on the road it was a race against time as I really did not want to be out on the highway much after dark. As I mentioned at the start of this blog, by the time I reached Pacheco Pass in CA, the sun was down and the temperatures had fallen, so there I was huddled by the engine trying to warm up and planning my next move.It was still 50 miles to San Jose with a bit more of the Diablo Range to cross, so I decided to double back around 20 miles to Casa de Fruita.  After an excruciatingly cold and miserable ride back,  I stumbled into the coffee shop there too cold to be able to talk, just signaled the waitress to get me some coffee. Took three cups of hot coffee over 30 min to get me to a point where I could think, luckily for me they have a motel on site and had a room available, took a long hot shower and slept for the next 12 hours!. I finally made it to my uncle;s the next morning had a very nice couple of days of no riding and getting well fed there. The ride back to San Diego was uneventful, and I flew off to Rome the day after I made it back.